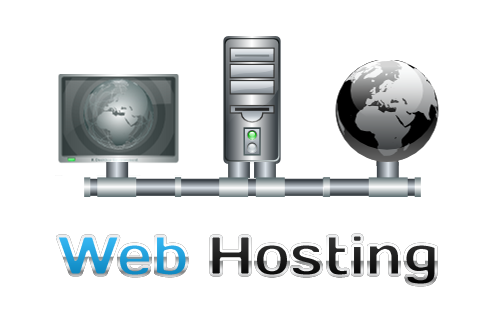 Already have a website and need a better hosting plan both for price and dedicated technical support from yes, America?

If you need domain names check our site here to see if they are available. Once your domain name is purchases you need a place for the website files, databases and emails to go. That is what web hosting is: 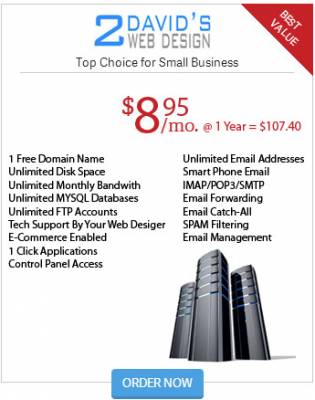 When you subscribe to the blog, we will send you an e-mail when there are new updates on the site so you wouldn't miss them.

Create A Call-To-Action Button on your Facebook Pa...
Let us Create a Facebook Page For your Business or...

Dave Collado has been creating websites and online bulletin boards since 1992. His experience with professional television and video production started when he was only 11 years old editing on 3 1/4" tape and super VHS for public access television in Long Island, New York. He attended the New York Summer School for the Media Arts at the Roy H Park School of Communications at Ithaca College at the age of 13 and 14. At the age of 18 he was accepted with a full scholarship to Tisch School of the Arts at New York University Film School. In 1999 Dave was involved with a startup dot com called Urbanfetch where he was a product image creator and editor, a tech support specialist, and later, a manager till. In 2001 Dave was called for the New York City Fire Department following the aftermath of the World Trade Center Tragedy. Dave was assigned to Engine 9 in Chinatown and after 1 year transferred to Squad 61 in The Bronx, a company in the Department's Special Operations Command. Dave is still currently with Squad 61 and is a member of the FEMA Urban Search & Rescue New York Task Force 1 Team and FDNY Special Operations Task Force where he serves as a Technical Information Specialist, Rescue Specialist, CDL Truck Driver, and Water Rescue Specialist. He continues to contribute to the FDNY and the USAR team with his technology skills he has acquired through the years.